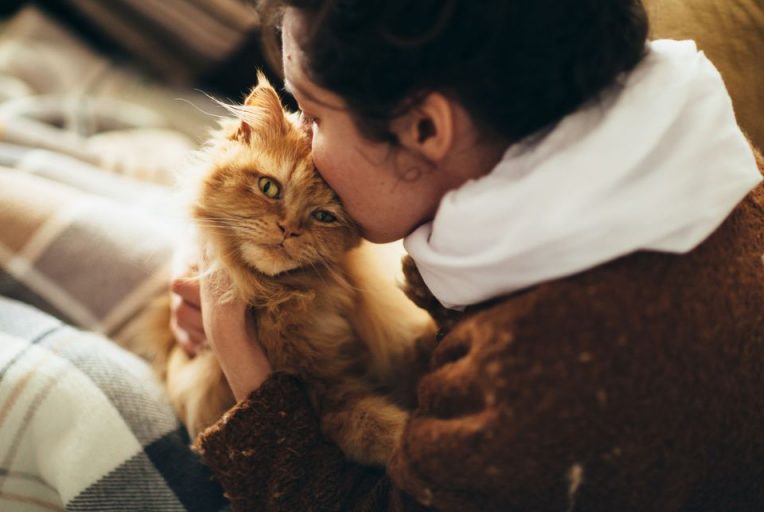 If you are a pet lover, you have probably wished that your cat could talk. When you look at them, it seems like they have lots of things to say but they just can’t because their language is different from ours. They do not actually form words and they only communicate through sounds, actions, and eye contact. If you are not a keen observer, you will not be able to understand what they want. You need to be able to pay attention so that it will be easier for you to know what they are trying to say.

It is very hard to talk to a cat. You need a lot of patience especially during the first few days because you would really feel like nothing is going right between the two of you. However, as you go through learning the body language of cats, you would soon realize that it is actually easy to communicate with them. Imagine how convenient it is if you would know what your cat wants. Also, if your cat learns to communicate with you, it will also be easier for them to follow your orders. It works both ways if you would think about it. 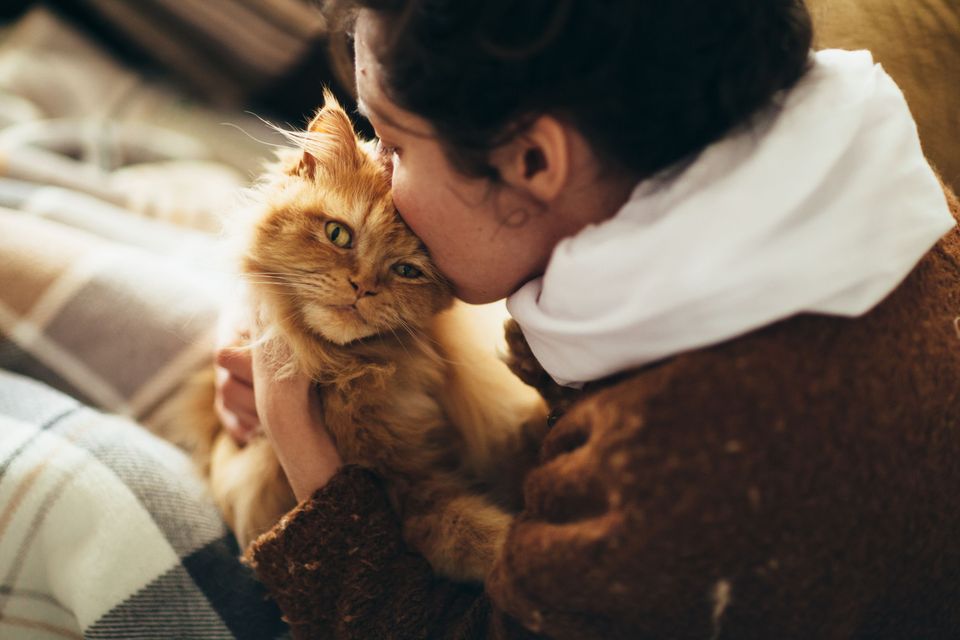 Since we have higher intellectual capacity than animals, it is our responsibility to adjust for them. We need to learn to understand them so that the communication process will not be hampered. One of the ways by which we can understand them is by taking note of the sounds that they make. There are certain qualities that would signal what they want to say. Learn to compare the pitch, tone, and duration so that you would know what each variety means. There are also certain patterns that convey what they want to do.

The body language of the cat would also be of big help. For example, when you see that their tail is shaped like a bottle-brush and is erected, you would know that they are a bit frightened. An arched back would also signal that they are scared or uncomfortable with something. You would also know that they are happy when you see that their tail is in a question mark position. At first, you would think that these gestures have no meaning but they do actually have. You just need to observe their mood with their bod language for you to understand them.

The eye contact can also help you communicate with your cats. They do have expressive eyes so it will be easier for you to know what they are trying to say. Similar to human beings, their eyes are usually wide open when they are frightened. As they say, the eyes are the windows to the soul. You need to take note of these things because sometimes, the cat really wants to tell you something. This is not just to provide them with what they need. Rather, it is also their way of expressing how much they care for you.