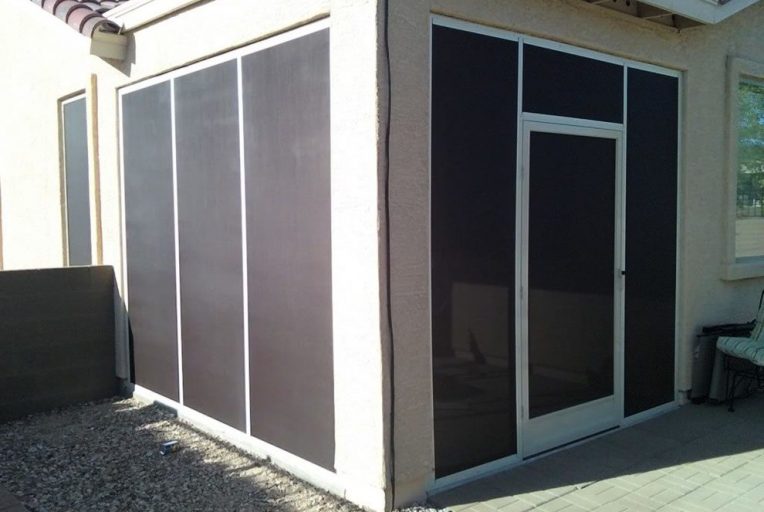 Window films are mainly installed for security reasons. It does not let the glass pieces fly around. Safety and security window film prevents the glass from shattering. And if shattered, these films does not let the small pieces hurt anyone. It also offers security. A filmed glass is hard to break and hard to remove. Window security films help to make the glass stronger by adding more integrity. For best result, these films can be used on both surfaces of the glass. These films are easy to apply and do not need any professional expertise. So, one can get a more rigid window glass without spending much. The benefits of using these films can help a person decide whether it is good to go or not.

Security: Security films adds security to the glass. The glass is two-way secured. It is more strong and tough to break. So it adds security to the house. Nothing is unbreakable, but these films make it harder for an intruder. And also any kind of flying glass problem is solved with these films. They hold the small pieces of a broken glass together. So it becomes easy to clean and replace the glass. And by holding the pieces together when the glass breaks, these films save people who are nearby at the time of the break.

Easier application: These films does not need the expertise to apply. One can easily buy window films and apply it on his/her own. These films come with pre-attached glue and do not need special skills to apply. Most of the films come with peel and stick format. In this format, the film has the glued side covered with another paper. The application process is simple. Just peel the other paper and stick the film to the window.

Toughened window: These films add strength to the windows. Generally, good quality window security films are very thick. When one attaches these films with a window the window strength becomes more than double.

Cost friendly: Cost friendliness is another benefit of these films. Usually, a toughened glass is costly. So some people cannot use those glasses. Security films give this problem a solution. These films are usually made of polymer and do not cost much. These films offer almost the same rigidness of a toughened glass. The other security measures need expert people to install and cost much higher than these. There are different brands with different qualities. One can easily search for the best option that fits the budget.

Enough light: Safety window films does not interfere with the light of the sun. These films are generally transparent and cannot provide all the benefits of a tint sticker. But these films does not sacrifice anything. It enables enough light in the house as well as reducing some of the UV ray effects on the house.

Window films help to secure the house with a more cost effective way.